Be the first to review this product
Add to Wishlist

Be the first to review this product
Add to Wishlist
Special Price $15.00 Regular Price $25.00
Product Code
T2121
Read full description
Skip to the end of the images gallery 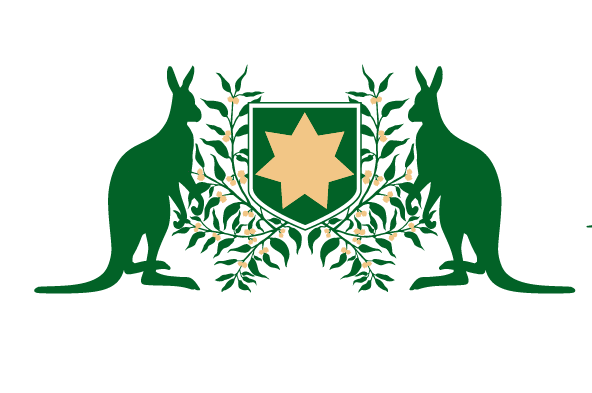 Skip to the beginning of the images gallery

Free Shippingon all orders over $500

Loyalty RewardEarn points while you shop

Australia’s first 50c type and first decimal commemorative coin respectively, these scarce coins represent the perfect way to start Australia’s most admired commemorative series. The pair is available at the introductory price of just $15 – an immediate saving of $10! Giving you the chance to build your collection at a convenient, affordable rate, you will then receive monthly 2-coin shipments at the subscriber-only price of $25 per pair!

Not only easy and affordable, the Australian 50c Decimal Coin Collection is also notable for the premium grade quality of the coins. Hoarded out of circulation by collector and non-collector alike, 50c commemorative coins can be difficult to find in change. Even if you are lucky, and do manage to track some 50c commemoratives down, they will not be in the superior quality seen here.

2000 Royal Visit 50c - Unique! The only circulating type with this portrait of Queen Elizabeth II!

2016 Decimal Anniversary 50c - Unique! The only 50c with a commemorative design on the portrait side!

*Actual order of deliveries is subject to change

When you order your first issue of the Australian 50c Decimal Coin Collection you will immediately SAVE $10 on your first pair of coins. Each release is presented on an informative collector card.

Further issues will be shipped to you at a convenient monthly rate. Sit back and enjoy regular and reliable deliveries every four weeks.

Every issue in your collection is of the highest quality and has been individually inspected before being shipped to you. You may return any release within 14 days of receipt for a full refund of the purchase price, or cancel this collection at any time.

What is a subscription?

We make it easy for you to complete any collection by signing up for our convenient and affordable Subscription Plan. This means with your regular payments, you’ll receive your next releases in reliable monthly deliveries, so you can be assured of a complete collection. And you have the freedom to pause or cancel your subscription at any time, just call us Monday-Friday between 9am-4pm and we will arrange it for you.

You will receive eleven shipments of two coins per month, a total of 22 coins.

Check items to add to the cart or