Did you know that March 5-11 was Kidney Health week?

Next year marks 100 years since one of the most pivotal years in modern history.

The deeper you look into Australia’s colonial history, the more intrigue you’re likely to find.

Before Australia became ‘Australia,’ and all separate colonies joined together to form a single nation in 1901, the struggles and triumphs of nine extraordinary people had a profound effect on shaping the country we know today. These are some of their stories.

Born in October 1728, James Cook rose from humble beginnings to become ‘one of the greatest of Englishmen’. This is the story of his historic maiden voyage - and its legacy that would earn him a place in Australian history books. 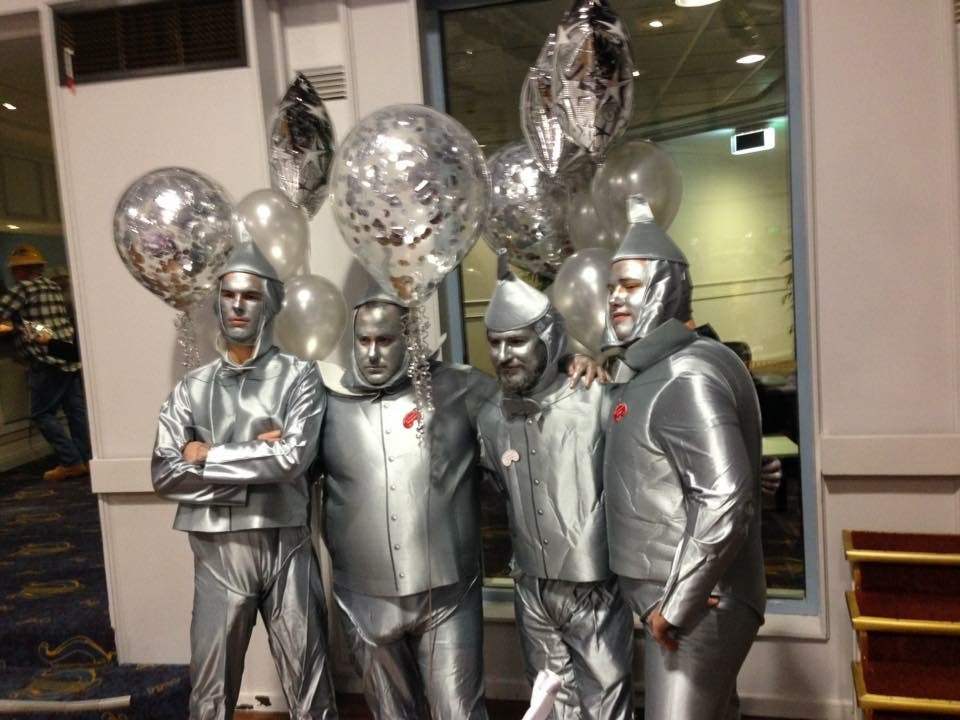 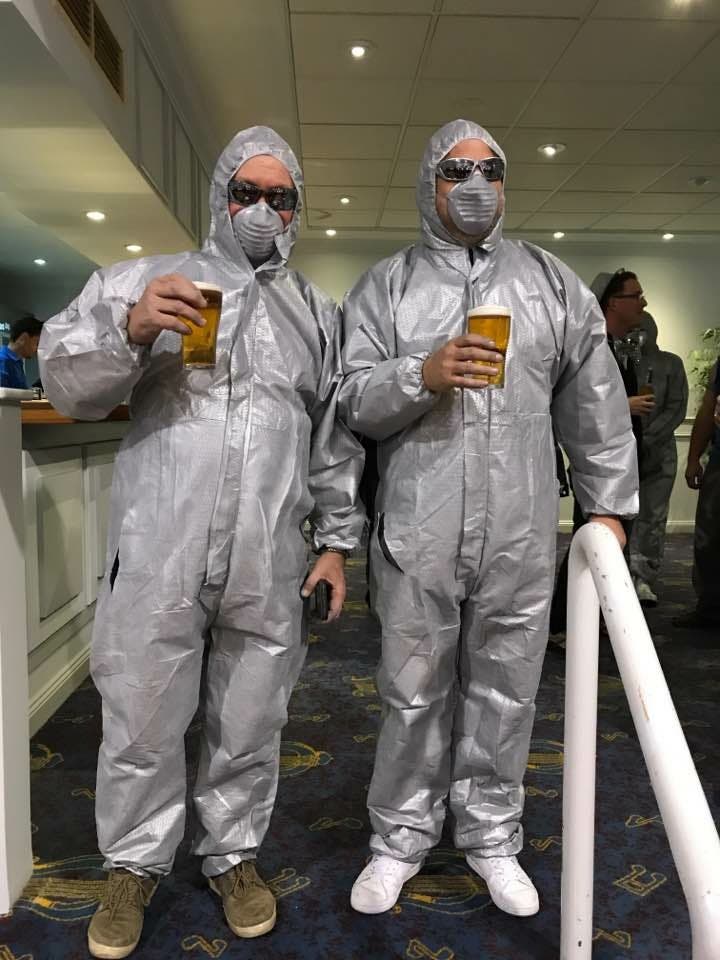 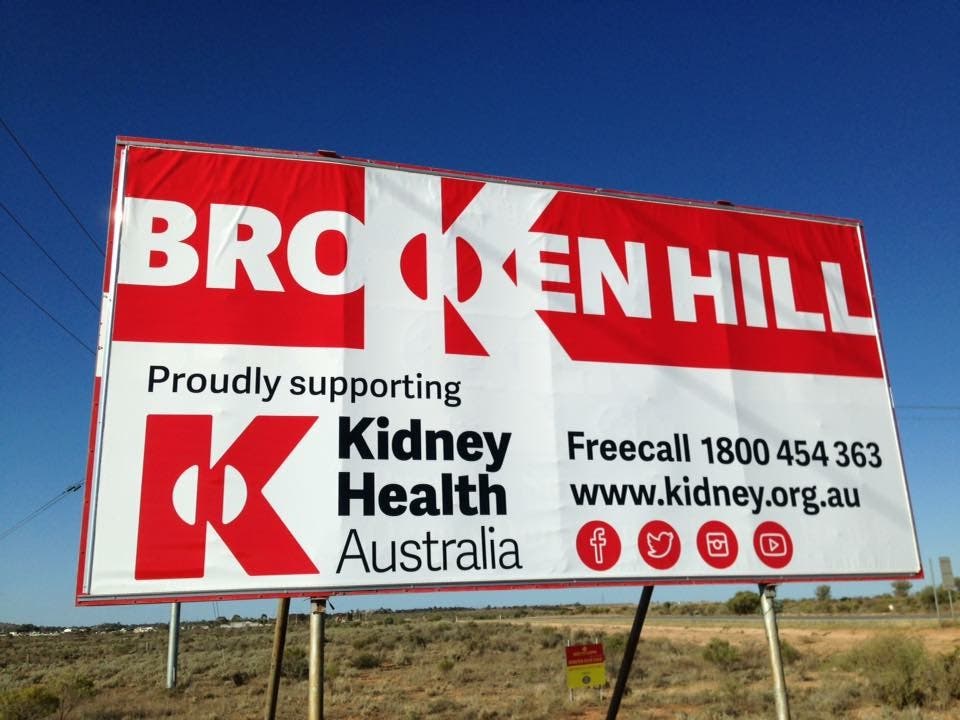 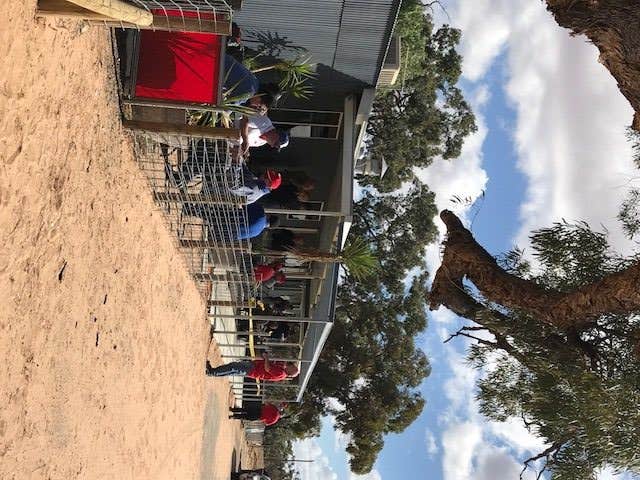 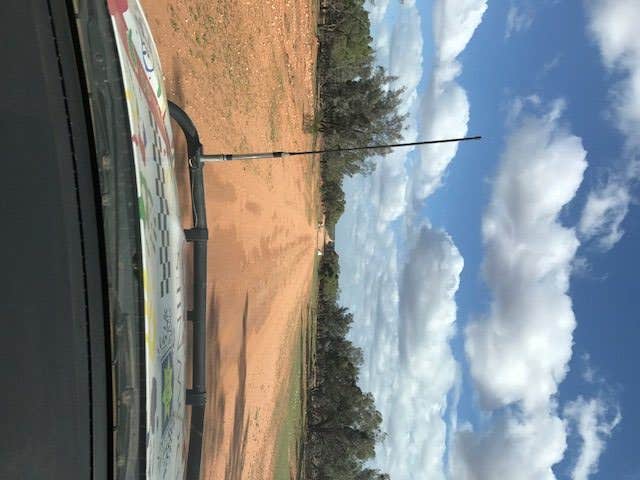 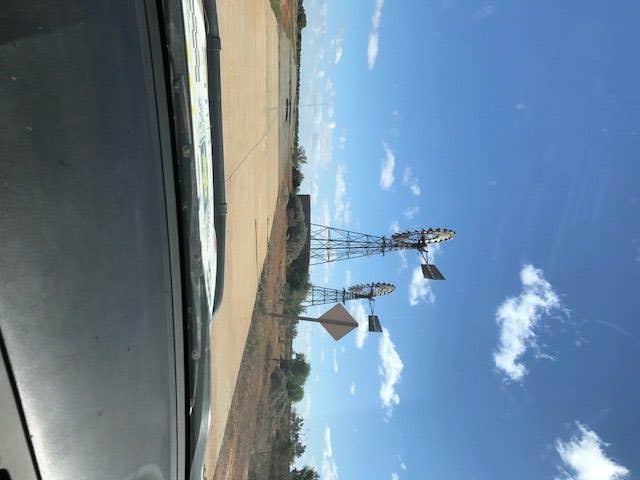 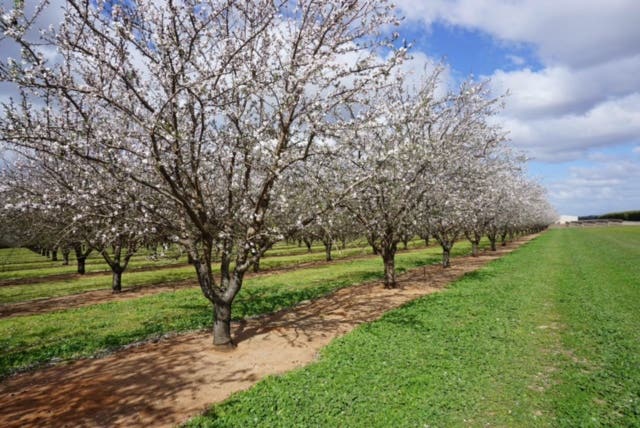 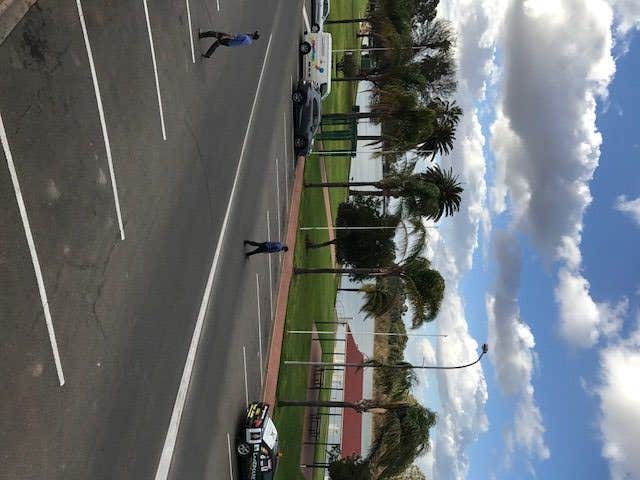 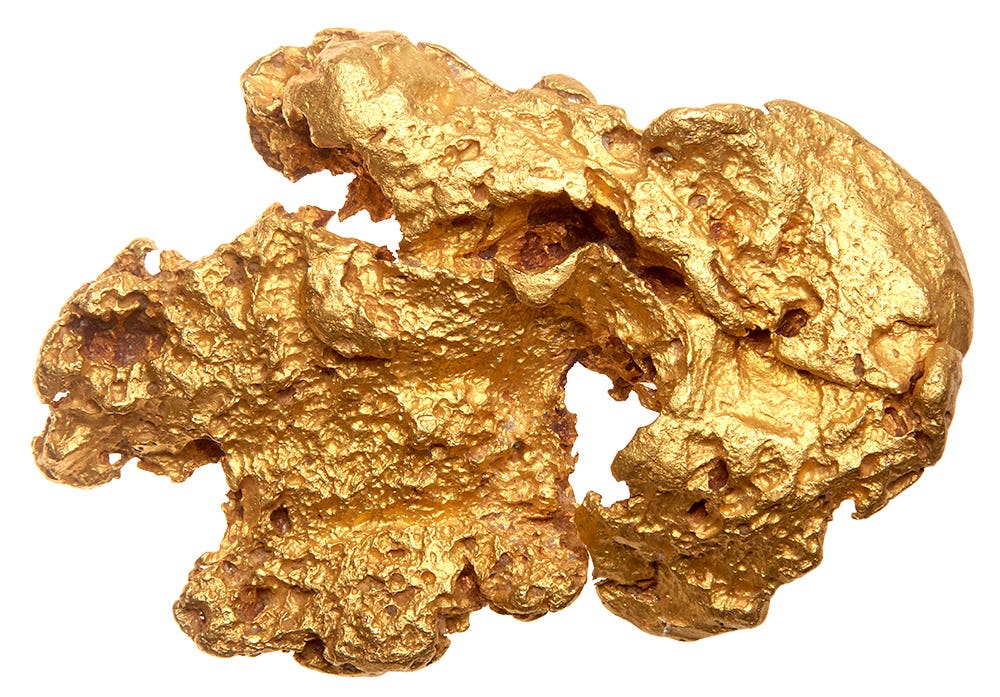 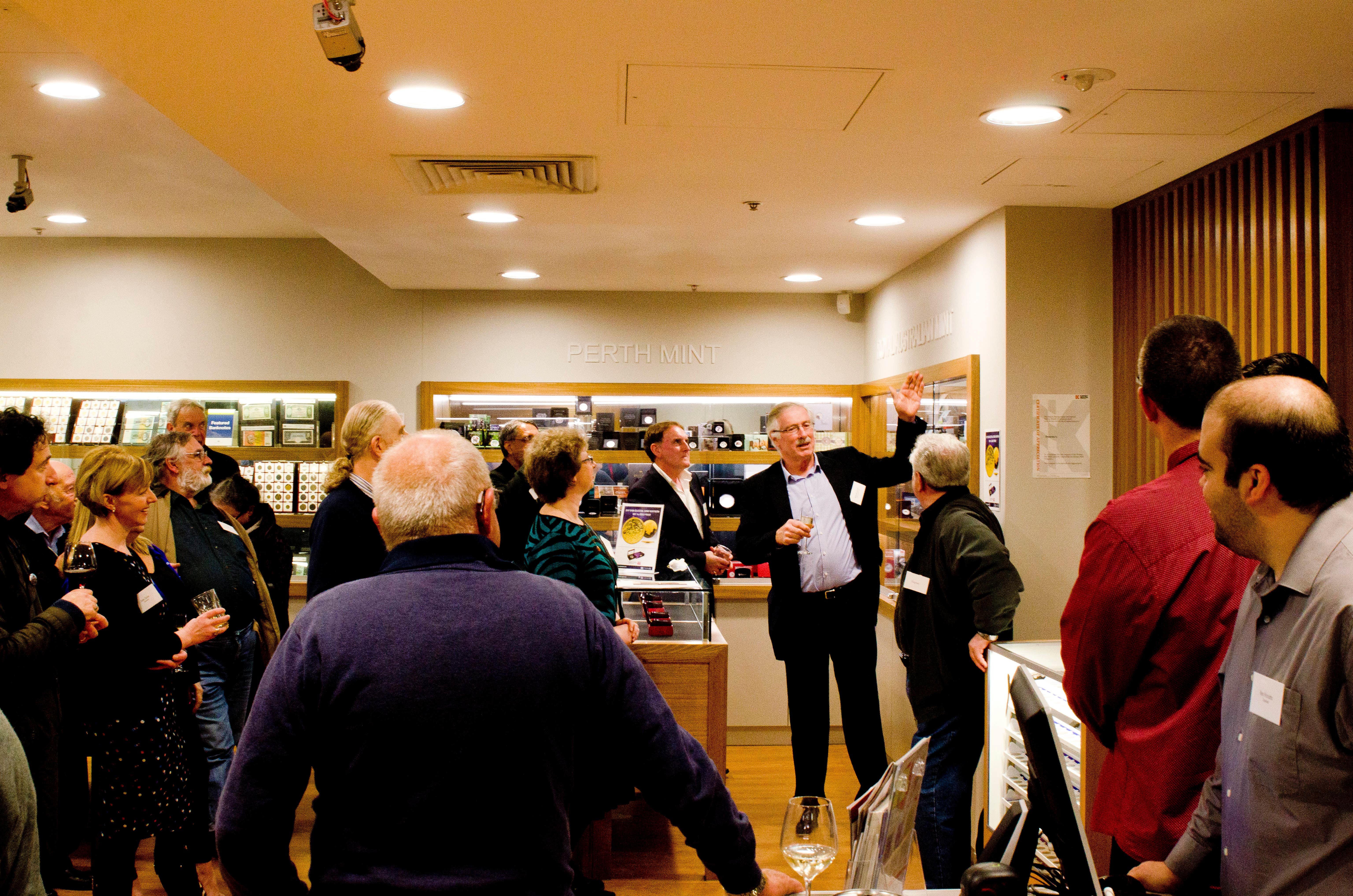 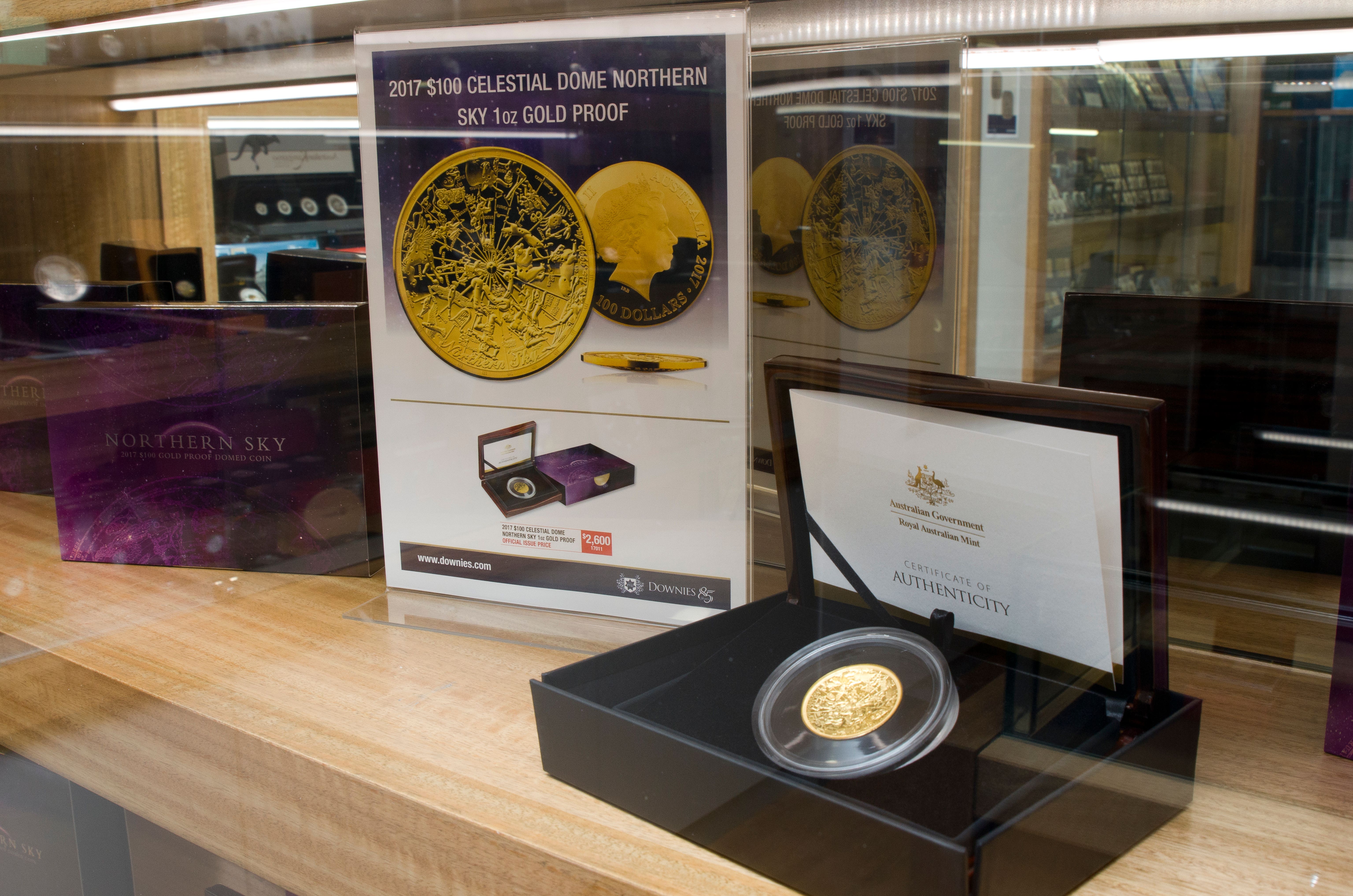 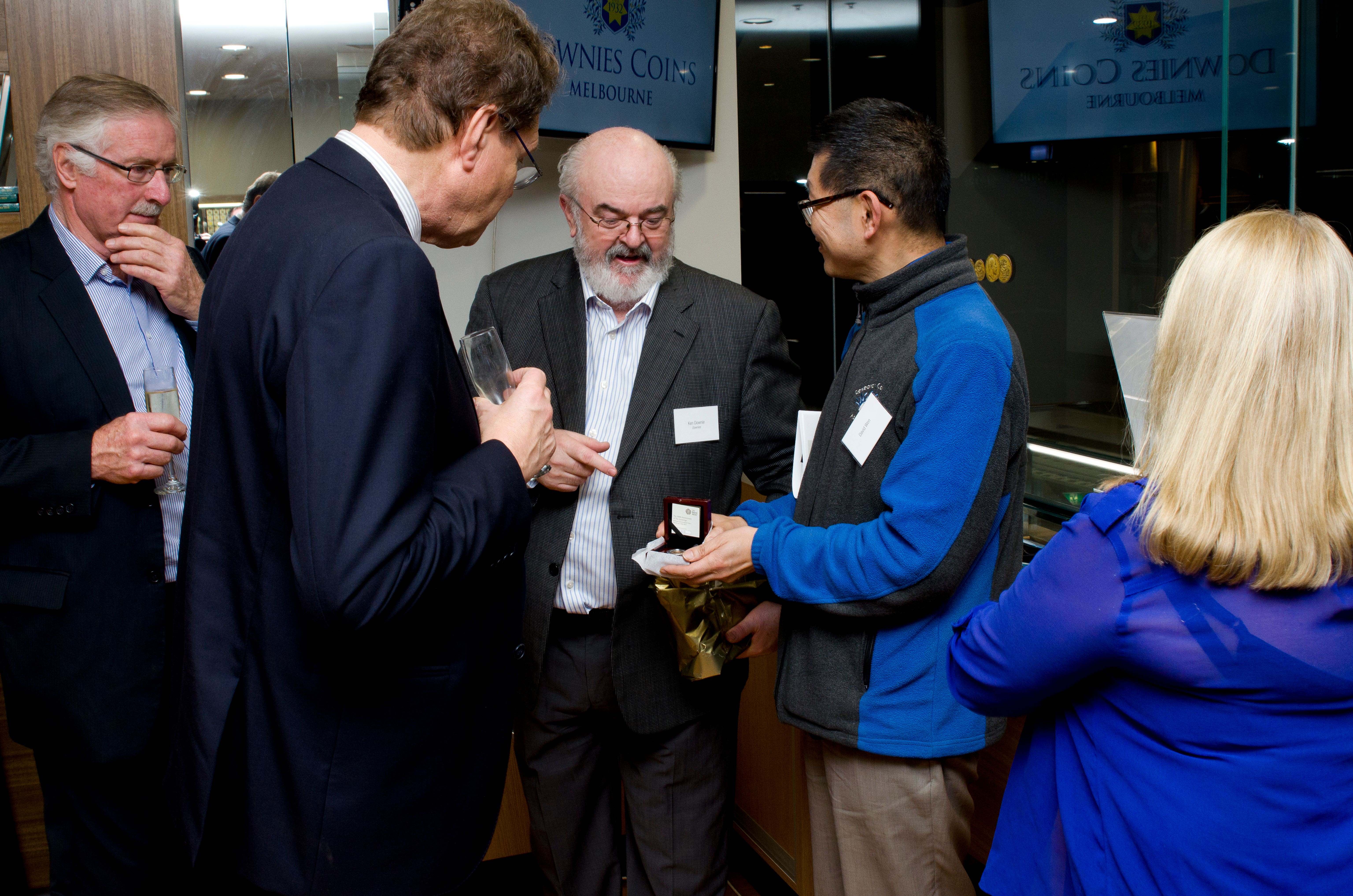