The deeper you look into Australia’s colonial history, the more intrigue you’re likely to find.

Before Australia became ‘Australia,’ and all separate colonies joined together to form a single nation in 1901, the struggles and triumphs of nine extraordinary people had a profound effect on shaping the country we know today. These are some of their stories. 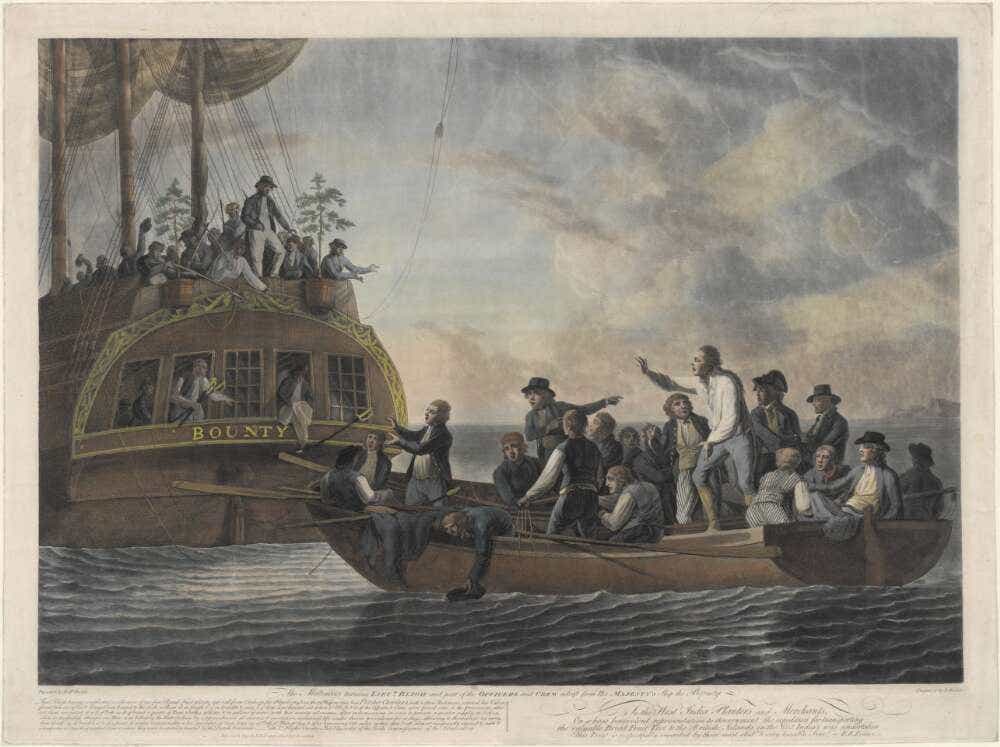 For at least a century, Australia was said to "ride on the sheep's back," with a booming economy thanks to the sheer strength of our wool industry.

This is partly thanks to a soldier’s wife. The first military spouse to arrive in New South Wales, Elizabeth MacArthur continued to run a thriving wool enterprise in New South Wales while her famous husband was sidelined by his declining mental health.

Then there was the question of our Government. Admiral Arthur Phillip was an officer of the Royal Navy when he became the first Governor of New South Wales, but went against the grain by proclaiming, “There can be no slavery in a free land, and consequently no slaves.” He felt that slavery was abhorrent – an unusual view for the time.

Meanwhile in the South Pacific, a fellow Royal Navy officer named Lieutenant William Bligh was encountering a disturbing chain of events that could have spelled disaster: a mutiny. Unperturbed, Lieutenant Bligh and a skeleton crew of loyal followers forged an epic journey back to safety in an open boat, travelling more than 6,700 km.

Just over a decade later, the then Captain Bligh also became Governor of New South Wales.

MacArthur, Phillip and Bligh have greatly influenced the course of Australia's history, and they are among nine Australian icons to have received a numismatic tribute as part of the People Who Shaped Australia Enamel Penny 9-Coin Set.

They’re joined by other Australians with similarly impressive stories to tell. Like the man who, in 1851, kick-started the Australian Gold Rush with his falsified claims to have discovered gold (Edward Hargraves). The woman who became the first Australian to garner international fame as a classical musician (Dame Nellie Melba). Or the Captain who first circumnavigated Australia, leading him to identify the fact that it was actually a continent (Matthew Flinders).

The set comprises nine original, genuine pennies, plated in 24-carat gold, and enhanced with a specialised enamelling technique to provide them with full-colour reverse designs depicting each of these Australian icons.

A full-colour booklet offers rich insight into these extraordinary people and their legacies. For better or for worse, Australia would not be the country it is today without their efforts.

Discover how they shaped Australia here.