You may or may not know this, but every day, 53 Australians die with Kidney Disease. One in three are at increased risk. And 90% of the damage can happen without even the vaguest of symptoms.

With a profile that tends to slip under the radar, you’d be forgiven for not sparing the disease much thought. That’s precisely where its danger lies - it often remains undiagnosed until it’s too late.

But we promised a good news story, and here it is.

Downies has a proud history in the fight against Kidney Disease through our support of Kidney Health Australia. And as a Downies collector, you’ve already made a difference.

So, now at the end of Kidney Health Week, we wanted to take a moment to thank you for your support.

You deserve a medallion. 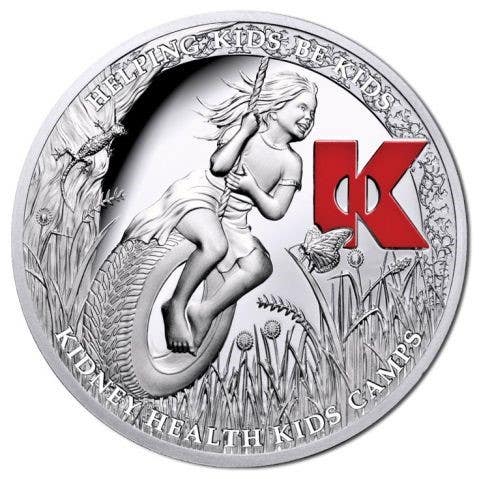 Kidney Disease doesn’t pick and choose – anyone can be affected. And being unwell is hard on anyone.

For a child growing up with a chronic illness, peer support can make all the difference. KHA’s Kidney Kids Camps are held annually, and are vital for providing a safe place to vent fears, share stories and boost self-esteem. They’re also seriously good fun.

Every year, Downies and its partners release a new Kidney Kar Rally Medallion. All proceeds from these medallions go directly towards the Kidney Kids Camps. So if you’ve ever bought one, thank you.

And then there’s the Rally.

The month of August is a great time to be a collector.

The Royal Australian Mint’s hotly-anticipated Mint and Proof sets are only months away. Overseas, the American Numismatic Association holds its annual World’s Fair of Money – with a plethora of exciting new releases, showcasing the latest and greatest in minting technology.

But for Ken and Kath Downie, each year, August heralds an event of a different kind. One that will see them climb into a Subaru and traverse thousands of kilometres, both on and off-road. 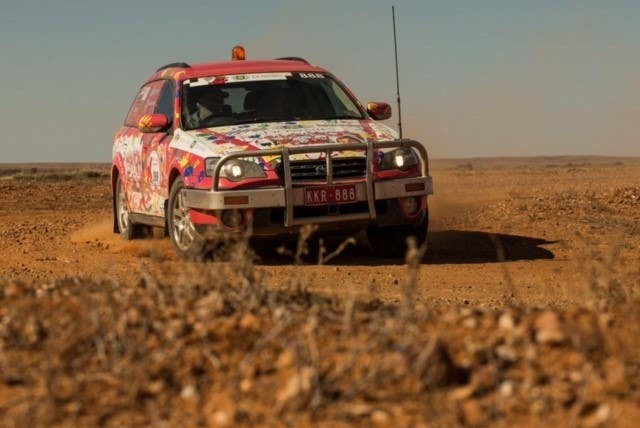 The Kidney Kar Rally may look like light-hearted fun – and sometimes, it is – but at its heart is a sobering motivation. Participation in the precarious event achieves two important goals. It raises funds for the Kids Camps – AND it gives Kidney Disease’s low profile a much-needed boost.

So, if you’ve ever sponsored Kath and Ken in the Rally; if you’ve read the blog or chuckled at daring feats of fashion on our Facebook page like the one below - thank you. 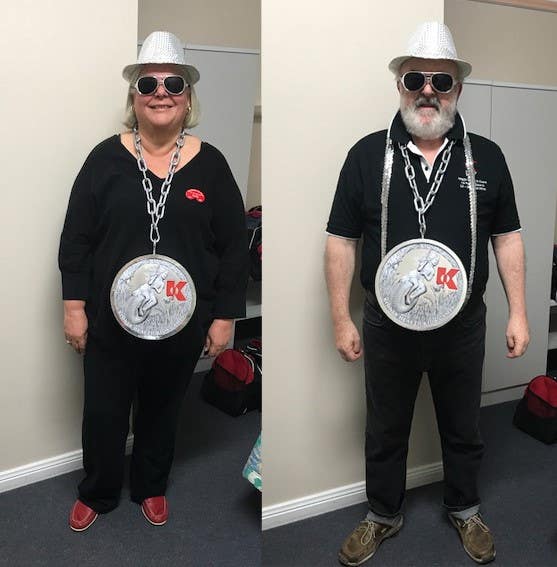 You’ve just raised awareness. And in this battle, awareness is everything.

Together, we’ve raised nearly $200,000 towards Kidney Health Australia, and we’ve drawn plenty of attention to a very worthy cause.

The 2018 Kidney Health Medallion will be released next month – stay tuned! As always, proceeds will go towards the Kidney Kids Camps.