Next year marks 100 years since once of the most pivotal years in modern history. Here’s why 1918 was so important. 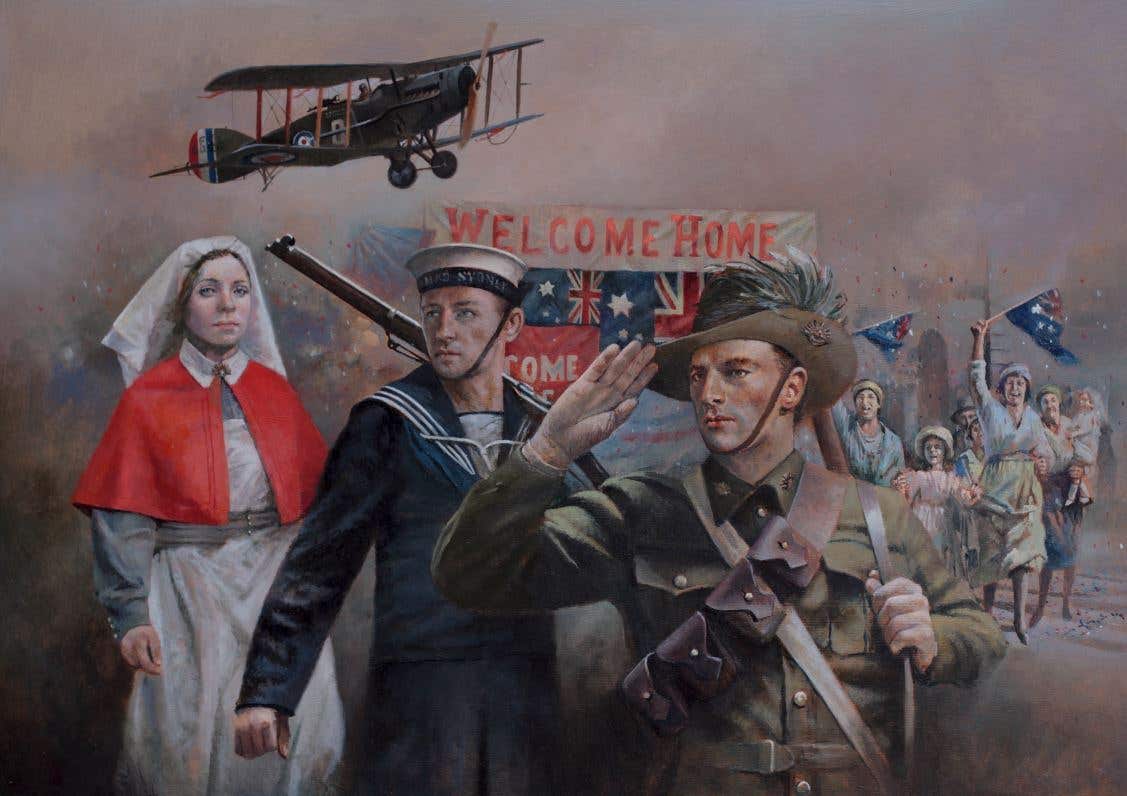 In darkness, a group of delegates from Germany, France and Britain huddled in a railway car nestled in the remote forest of Compiègne, France. Years of conflict and millions of lives lost: it had all come down to this.

Allied Supreme Commander Ferdinand Foch had explained the terms. There had been no question of serious negotiation. Germany was not in a position to make demands – it had been a war of attrition. Her people were starving. The government feared the worst: a revolt. Chaos.

The Armistice agreement that had been placed in front of German Politician Matthias Erzberger was a long and punitive list of stipulations. It was going to cripple Germany. But as instructed, Erzberger signed the document at approximately 5AM that morning, to come into effect at 11AM.

For Allied troops, it was time to come home.

It was a complex time for Australians. Many were overjoyed – no more war!

However, for many more, the conflict had left deep wounds that would never heal. By a fledgling population of not yet 5 million people, the loss of a staggering 60,000 Australian lives was keenly felt.

The Government set up a Repatriation Department to ease the transition back into civilian life. It provided employment assistance, co-ordinated medical treatment and gave financial help to those who’d been incapacitated in the line of duty, and their dependents.

The nation’s economy groaned under the combined weight of war pensions and medical care, a cost amassing over £150 million. But still, life continued on.

Next year marks 100 years since the signing of The Armistice.

1918 was a big year in Australian history. Before the Armistice came into effect, there was Le Hamel.

The Allies secured a significant victory at this Northern French town, which was reclaimed by a combined Australian/US force, supported by British tanks. At the helm, an Australian tactical visionary: Lieutenant General (and later, Sir) John Monash, whose meticulous planning and strategic nous had ensured his troops’ success.

The brand-new 2018 $10 Centenary of WWI Silver Proof Pair commemorates both the Battle for Hamel and the signing of The Armistice as we approach their centenary year. Enhanced with vivid full-colour, these sterling silver Proof coins form an instant snapshot of these pivotal moments in history.

For more information on the 2018 $10 Centenary of WWI Silver Proof Pair, click here.