Following in the footsteps of 18 other countries, Canada has just announced their first release in a new line of Polymer Banknotes – the new $100 bill. Developed from a single sheet of polymer plastic, this iconic new series has been developed in a bid to win the battle against counterfeit currency.

The latest in a long line of new polymer banknotes that can be traced back, at least in part, to the very first Australian polymer banknote, the 1988 $10 Bicentennial note, Canada will join Australia, New Zealand, Romania and Vietnam to be the next country to fully convert to polymer. 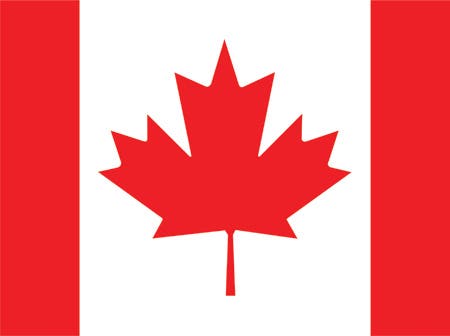 Enhanced with an abundance of security features, the new $100 note is expected to be issued into circulation by the end of the month. With an aim to have the fifties, twenties, tens and fives circulating by the end of 2013, the new currency is expected to last twice as long as the existing notes and can be recycled upon destruction.

Posted in News and Banknotes