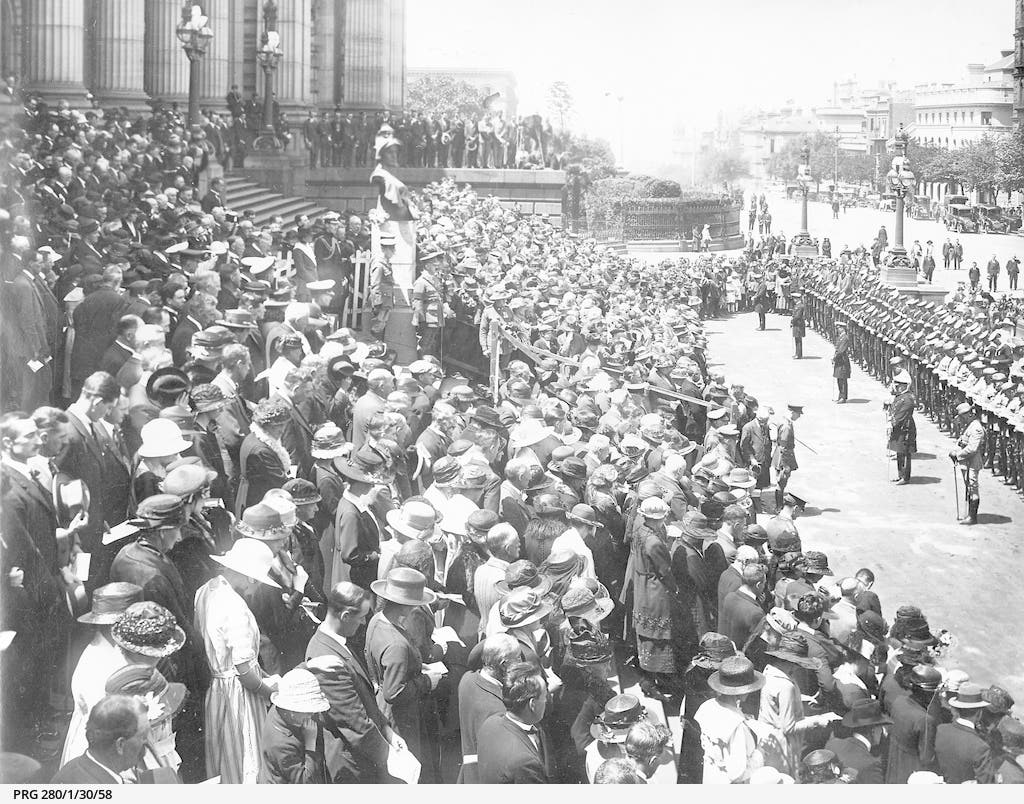 In April, 1918, the conflict still appeared to be in full swing, as Germany launched a strong offensive on the Western Front. Meanwhile, however, the USA had begun to provide the Allies with steady numbers of fresh soldiers. This gave them the edge to launch an even stronger counter-attack.

Already suffering from years of attrition, Germany’s supplies of food, munitions, soldiers and allies were running out. Within months, a presumed German victory was looking less and less likely to occur, with the submission of their major ally Austro-Hungary the final, critical blow. Along with France and Britain, Germany signed the Armistice at 5AM on November 11, at Compiègne, France, agreeing to the historic ceasefire that would come into effect six hours later.

Remembering the day the guns fell silent, the Royal Australian Mint’s 2018 Proof and Mint Sets form a fittingly poignant tribute to Armistice Day, and those who made the ultimate sacrifice during WWI. A superb poppy motif is scattered in vivid hues throughout the decorative packaging, rich in symbolism, and echoed in the reverse design of the unique, not-issued-for-circulation $1 type included in both sets.

When news of the signing reached Australia, crowds would take to the streets to celebrate the momentous occasion, smiling and waving with absolute, unbridled glee. Those left on the Western Front would slowly be repatriated on a first come, first served basis. Some took the opportunity to travel, or took up the opportunity to become involved in repatriation programs that would up-skill them for employment back home. But none would ever be the same.

For more information on the RAM’s new 2018 Proof and Mint Sets, click here.